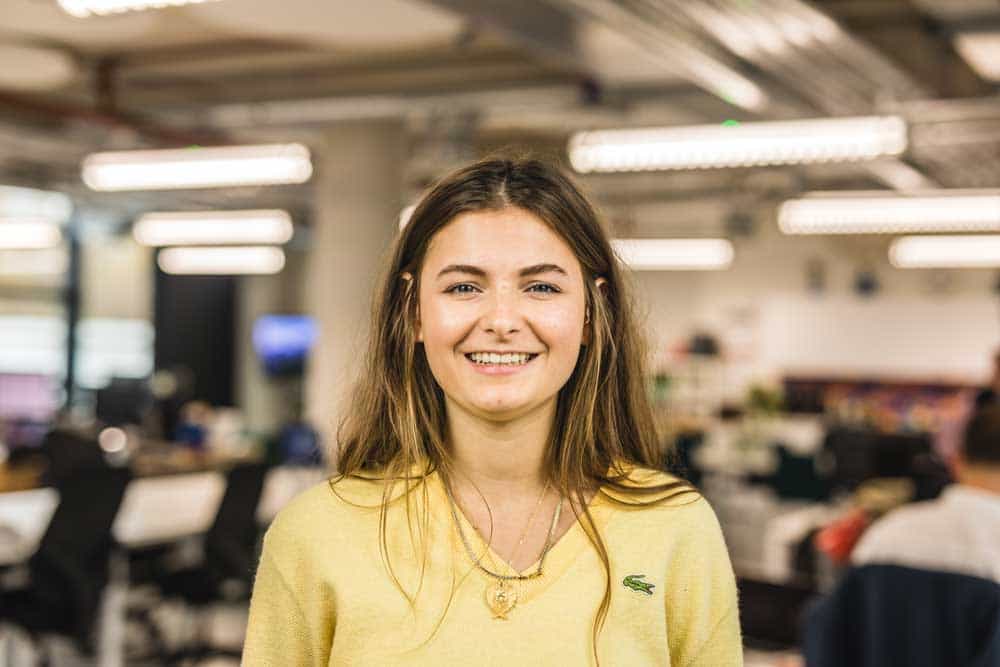 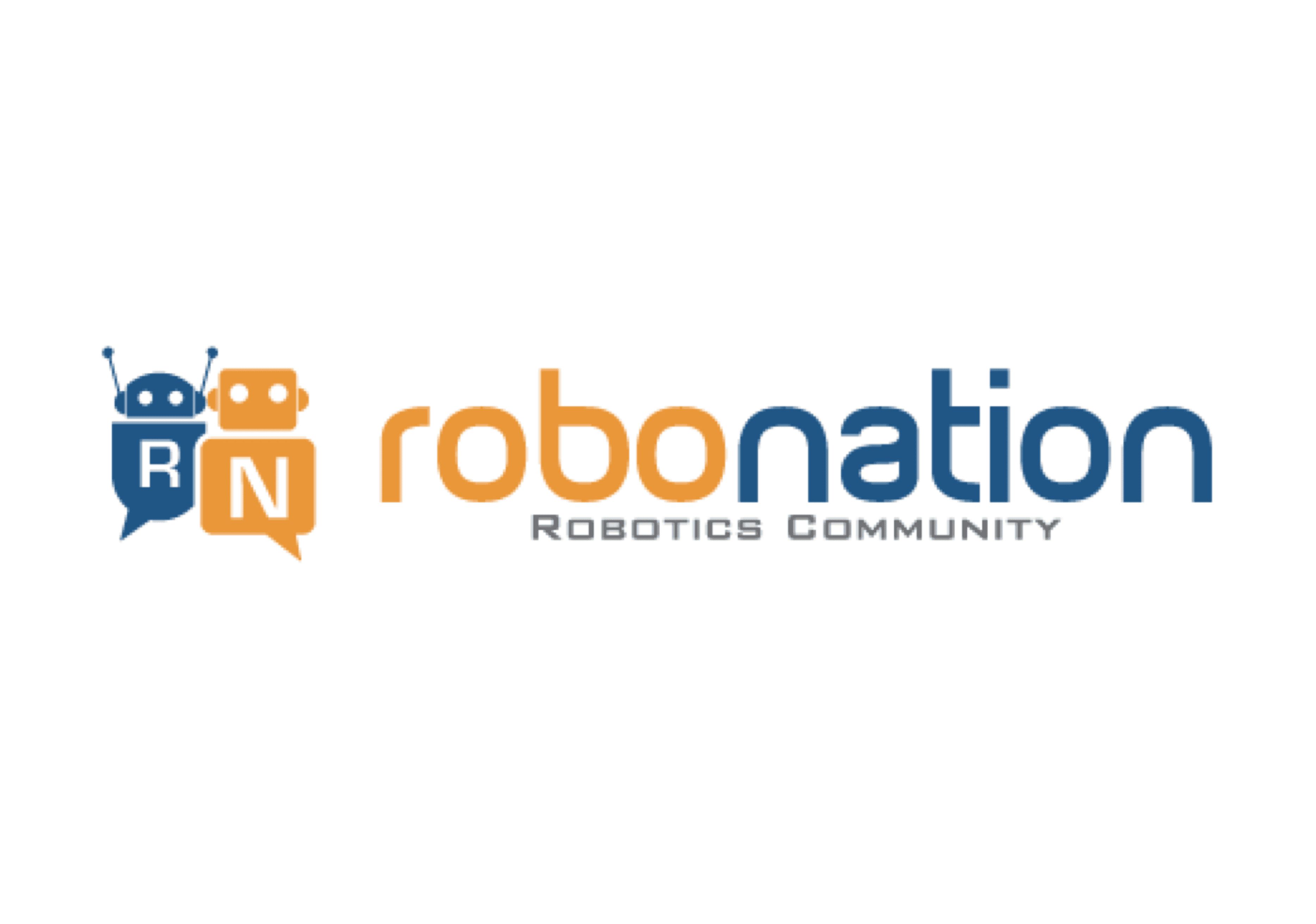 Here at Seenit, we have been working with RoboNation, a nonprofit hosting robotics competitions for students to instil passions for engineering, software and tech. We spoke to Julianna Smith, the Communications & Outreach Coordinator at RoboNation about her experience so far with using Seenit for projects. Check out her thoughts below! ✨

Why we wanted to try Seenit

So a bit of background, a lot of the competitions we run have been a ‘one-stop-shop’- an event over the summer and then no engagement with our community again throughout the year. We did want to create an engaged community, but first and foremost we wanted to hear from our students and see their experience at these competitions.

We also wanted to bring in our alumni and keep them engaged with the community which is something we haven’t been able to do. Typically the previous competitors are really engaged then graduate 3-4 years down the line and leave Robonation behind.

One thing we can potentially do to overcome this is use Seenit as it really resonated with this year’s participants. We could test out different formats such as ‘where are you now’ later down the line which would be awesome for the current community to see.

How we got started

We started with our younger group - that’s about middle school & high school age. They really took it on & were super excited to be in front of the camera;  they dance, they get crazy, it’s totally fun to watch. With our older crowd, that’s at the college university level, we were kinda hesitant to see if they would take it on.

It’s interesting because when I was in college, all these fun things came about like taking selfies and vlogging, but with this group of students being so dedicated to their work & studies, we were worried they wouldn’t take on to this opportunity to combine the fun part of filming themselves and use it to showcase their work. It was amazing to see that they actually had fun with it.

They interacted with other teams & us through the platform. A lot of the times you wouldn’t do the same thing on camera that you would then do in front of other people - it was a really cool thing to see that raw behaviour from them & get to know them that way.

The challenges we faced, and how we worked it out

Some people weren’t naturally comfortable with filming themselves and being on camera, so we had to think about how to get them excited to film! We took a few routes, as this was the first year we used Seenit at this competition; we kinda wanted to test our audience & see what would work the best.

Firstly, I called out to 5 teams that I thought would really benefit & totally take Seenit on. I asked them to upload some content so when we did our full call out to all the 47 teams, which happened a week later, we had some content already in the app.

This meant when the other teams joined to film they could be like ‘Oh, these people are already using this’ & ‘I’ll feel a lot more comfortable and I am not the first one filming’

Also, call outs! We first did an email call out, it was combined with some other information about the competition that was coming up. This meant students could see that Seenit was a big part of what we were already doing.

We then did a call out in person at the orientation at the start of the week. This included an intro video of all the teams & some of our staff traveling in. This showed them the way we wanted to use Seenit & how all of these pieces of film build the story of what’s happening at RoboSub & that everyone is a part of that.

That was our biggest call out. Then just on a day to day basis, since the competition is 7 days long, I pushed raw content out on social media. Often the teams have social media so I would tag them and get them excited & so the rest of the community who are not here can be able to see what’s happening too.

Our key result was them using it! I didn’t know what to expect with this particular group. The goal was for them to use Seenit & be more engaged each day - we definitely got that. We wanted to empower them & provide a platform to speak on. This RoboSub was a first stepping stone for them to get comfortable with filming so they would use Seenit throughout the year when we do campaigns & projects, and then again in following year.

The best part of using Seenit?

We built a community! For me, this RoboSub was a stepping stone as it’s the first year we were able to use Seenit. We’re trying to incorporate it throughout the year. I can’t even imagine how big it’s gonna be next year - it’s just going to continue to grow.

With previous videos, we had our video crew come in and take some interviews. Having someone speaking on camera and having an ‘official interview’, they’re not gonna act the same way as you would sitting back in your tent with the rest of your team - like relaxing and getting to know each other.

Through mobiles you really get that raw content and better representation of individuals - not an image they want to portray.

I actually got some amazing feedback from one of our teams, and I think Seenit had a huge role in this. She told me this was one of her first RoboNation competitions and she just wanted to thank us because she felt she was part of a community in those few days -  she felt like she joined a community. That was the biggest thing that we wanted from Seenit, so having that immediately after an event was just incredible.

The thing is, our 10-person staff sits here & we plan this one event for 500 students to be part of, so when you can actually have feedback that they enjoyed their time, found it worth it to compete, and showed their skills - that’s the biggest reward.

Being able to see that all your hard work has changed their lives & it’s been a week that they will never forget. So that part is really really rewarding. I am so glad that’s what we do - make engineering look fun. It’s a ton of work & they are incredibly smart & brilliant, but they can have fun with it. It’s exciting!

Also, the editor on Seenit was amazing. I don’t have any real experience in video editing, I did start using premiere pro like a year ago so I had a little bit of knowledge, but when I started using the editor on Seenit I was like ‘This makes it so much easier and it’s so much fun!

What are our tips for using Seenit?

Take advantage of the different tools that the studio has & the messaging that you can do. Message your users & interact with them, that way they know the content they are putting forth is being seen & being used. This is really important to me as it encourages them & shows that they’re being watched - not in a creepy way!

When doing projects involving events, don’t have too much of a strategy as a lot of the best content comes in the spur of the moment & from contact across the event. Be open to sporadic moments. Be open to ideas that come each day. Be reactive - take a look/listen at what is happening and adjust things accordingly, not everything can be predicted or planned!

I know whenever our staff started putting forth more videos & showing that we also have a face, that was really important for our users and building a community. Make sure your staff or yourself are also engaging, uploading content & show that you are also a part of it. take videos of yourself and take videos with the rest of you customers or users.

Why pay an influencer when you can just make them?

My 3 takeaways from Pulse Europe 2018

Latest in All things video 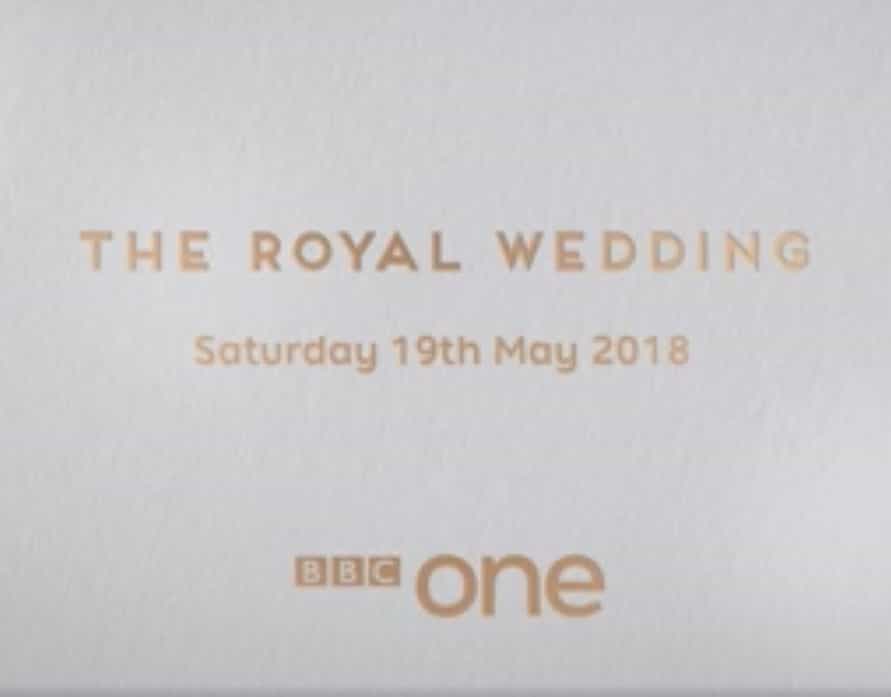 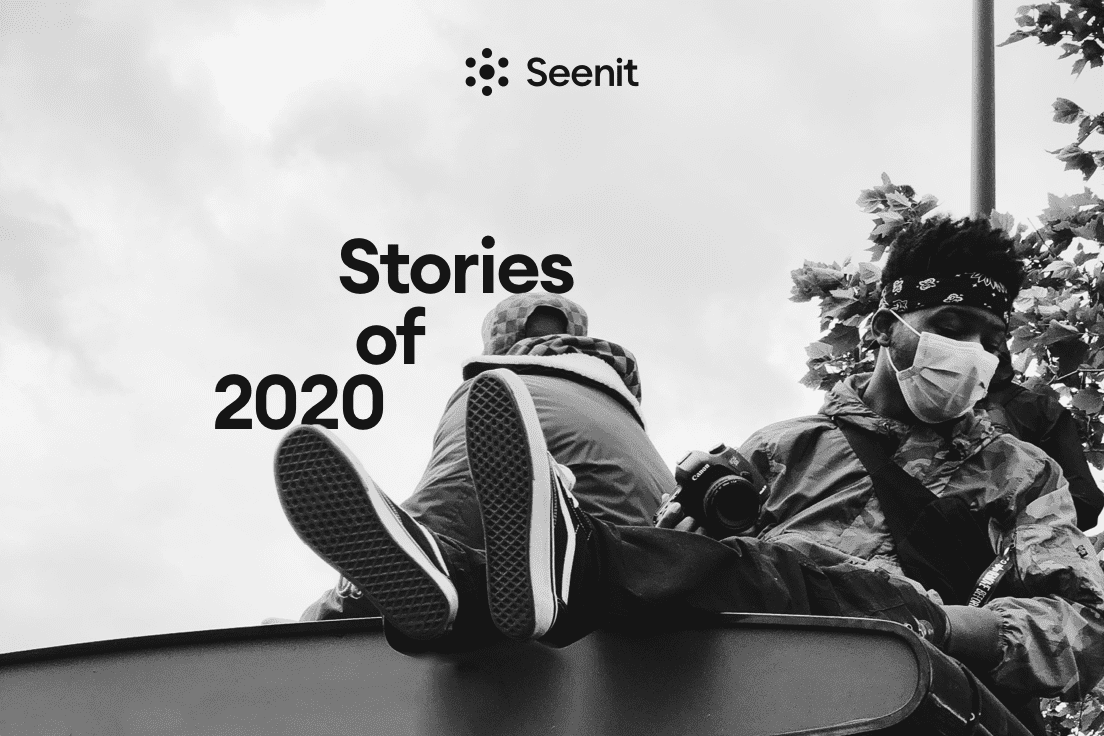