A day in the life of a female CEO 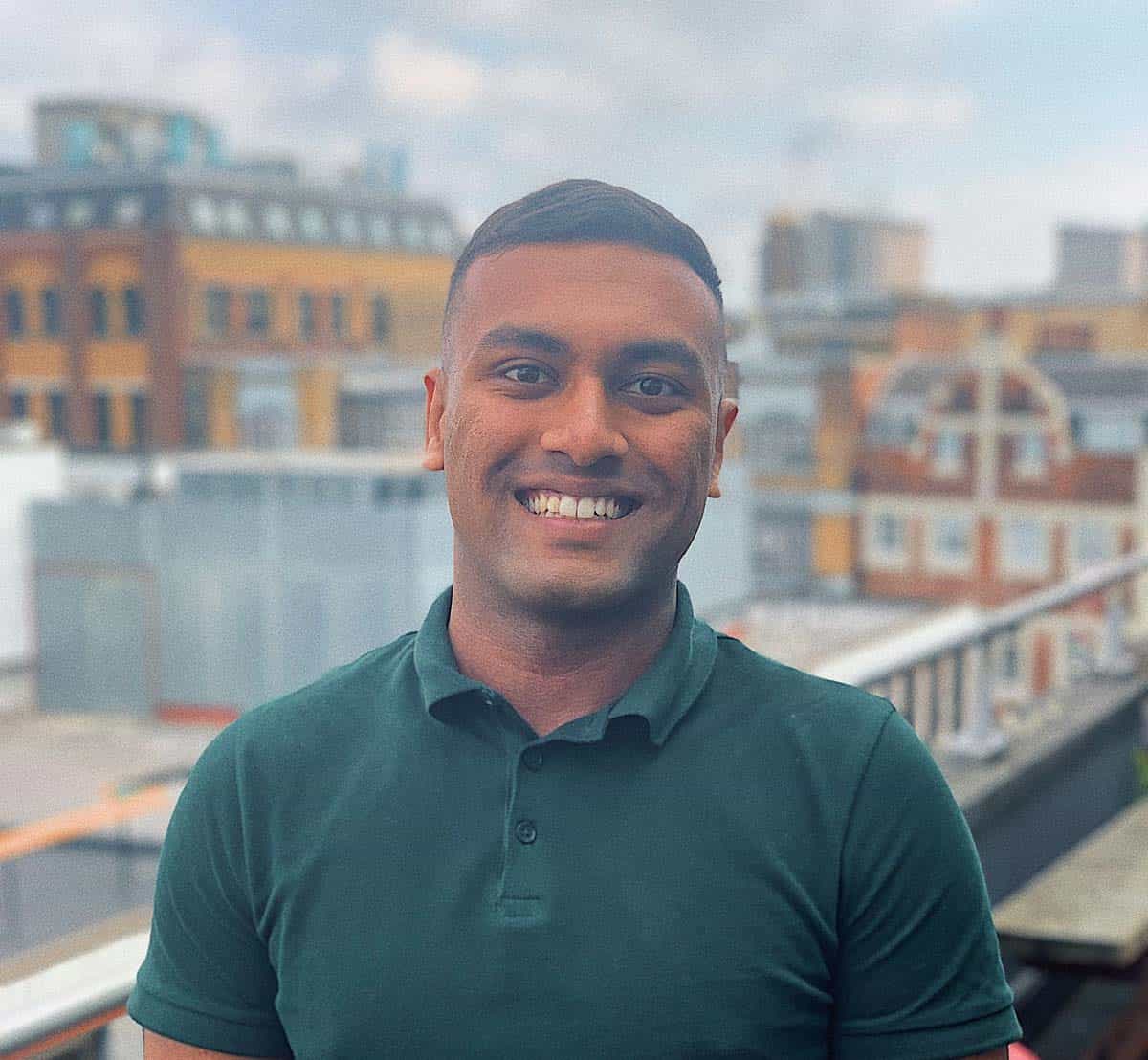 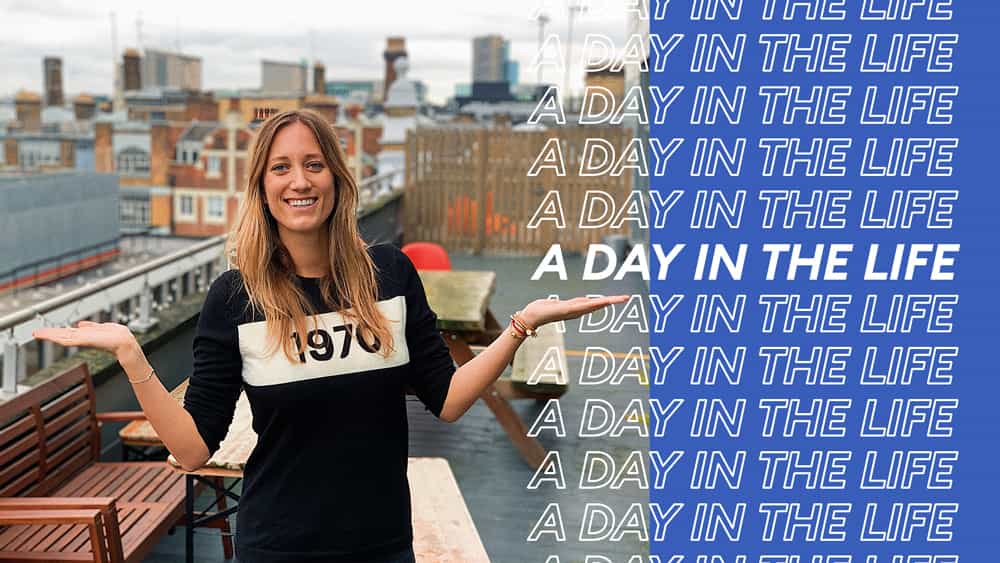 The light bulb moment for Emily was when she was working on the set of Tinker Tailor Soldier Spy as a runner and got the opportunity to go to South Africa and create her own documentary around Rhino Poaching. Once she tried capturing footage using a professional film crew there was a realization that everyone else at the protest was using their phone, GoPro’s and flip cameras to capture the content therefore she couldn’t get close to the action. Not only this but the local community fighting for the cause were the most knowledgeable and passionate about the story that Emily was trying to tell❗️

Realizing the potential power of the combination of all these voices coming together, Emily went into the crowds and asked if people would be happy to send her the content they captured, frantically writing her email address on people’s arms so they knew where to send it. It was astounding the amount of content that was received and the raw-emotion that was shown by the community which led to an incredible documentary being created and a mission of Seenit being born – To create a more trustworthy world where authentic human stories can be told in impactful ways 💫

Fast forward almost 6️ years and Seenit now work with the likes of Amazon, HSBC and Novartis to turn their employees into their own film crew that illustrates the values of a company in an authentic and relatable way. Below is a short video showcasing a day in the life of the head of Seenit – Emily Forbes 🕺

In addition to the video that was created using Seenit, we also had the chance to ask 1️2️ weird and wonderful questions that you’ve always wanted to ask a CEO. Unfortunately, this was a deal breaker for Mark Zuckerberg but Emily was more than happy to agree! Read below:

One thing people would be surprised to know about you?

I collect fossils and have been collecting fossils and rocks since I was about 4 years old. When I was in Art college at the weekends I used to work in a shop that sold fossils and crystals which was great as I got to learn loads, but wasn’t great come payday! 🔮

What do you do when you’re not working?

I love to walk! Either across London if i’m seeing friends, a park or if I’m able to get out of London I’ll do that and just walk for a few hours🚶‍♀️

If you could interview one person who would it be and why?

Louis Theroux - He manages to show us perspectives that we would otherwise never see. I think he also has a new book out which I can’t wait to read! But I would love to be able to talk to him 📖

When having cereal do you put the milk first or cereal first?

Who are 3 people you would invite to a dinner party past or present?

Firstly Louis Theroux only so I can grill him but I said that earlier, secondly Enid Blyton who was a child author that I grew up reading all her books and stories who had an incredible imagination and finally Beyonce of course 👑🐝

If you had to be shipwrecked on a deserted island, but all your human needs—such as food and water were taken care of, what two items would you want to have with you?

Free Swimming with whales in Tongo, that is my ultimate dream 🐋

What has been your favorite memory of this decade as it is coming to a close?

It has got to be starting Seenit but it’s not a memory as it is still live, but I recently went on a trek in Nepal and got engaged💍

If you could have one superpower, what would it be?

To be able to fly, no actually teleportation- it would be so much quicker 💨💨

A piece of advice you would give to an aspiring entrepreneur?

So there you have it, despite being awarded one of London’s Most Influential People of 2019 and featuring on Forbes 30 under 30, Emily still pours her cereal before the milk like the rest of us do (or should) 🥣

If you would like to get involved in this feature or would like to nominate a colleague to take part please email marketing@seenit.io and we will see if we can get it arranged💥 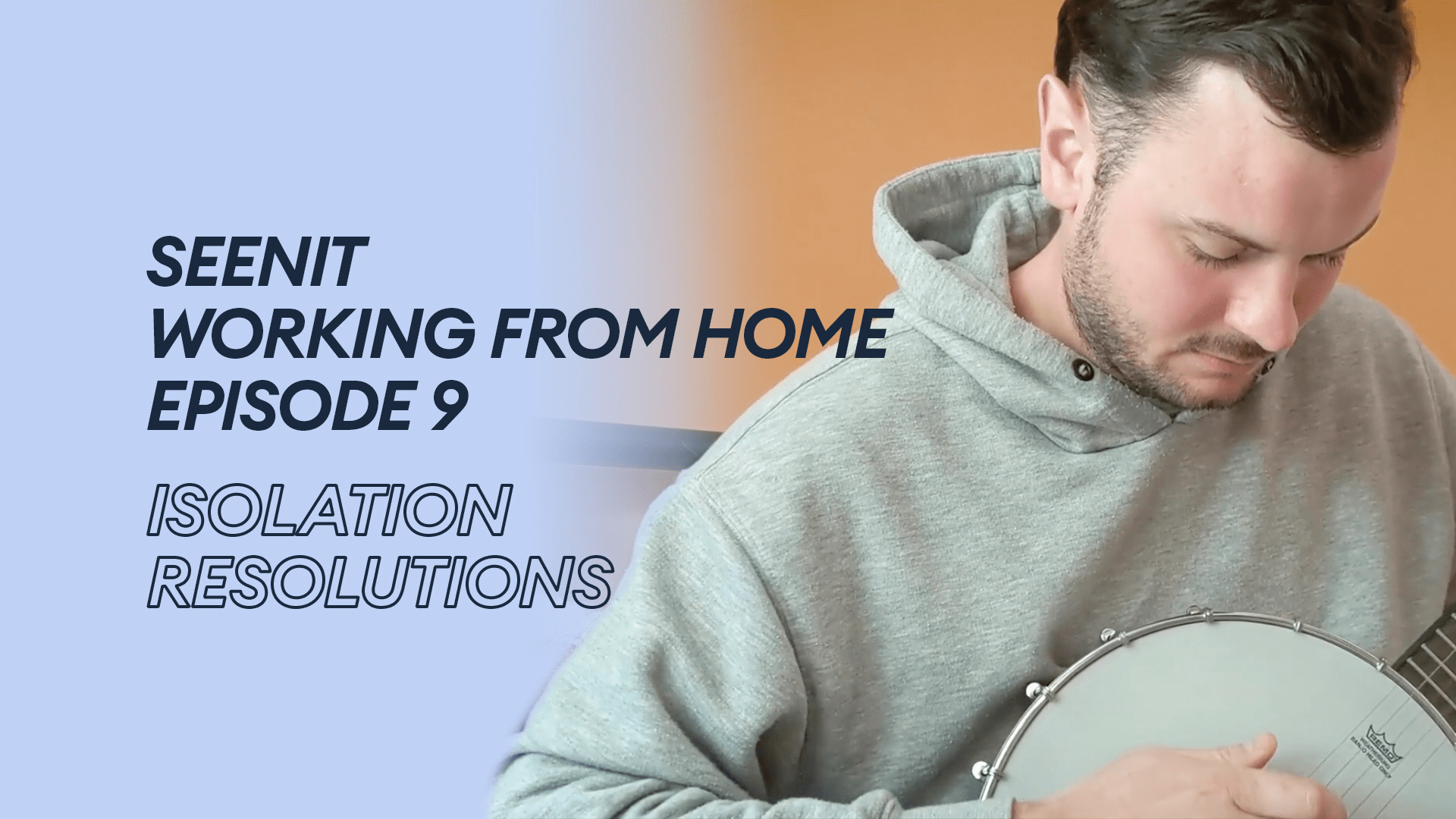 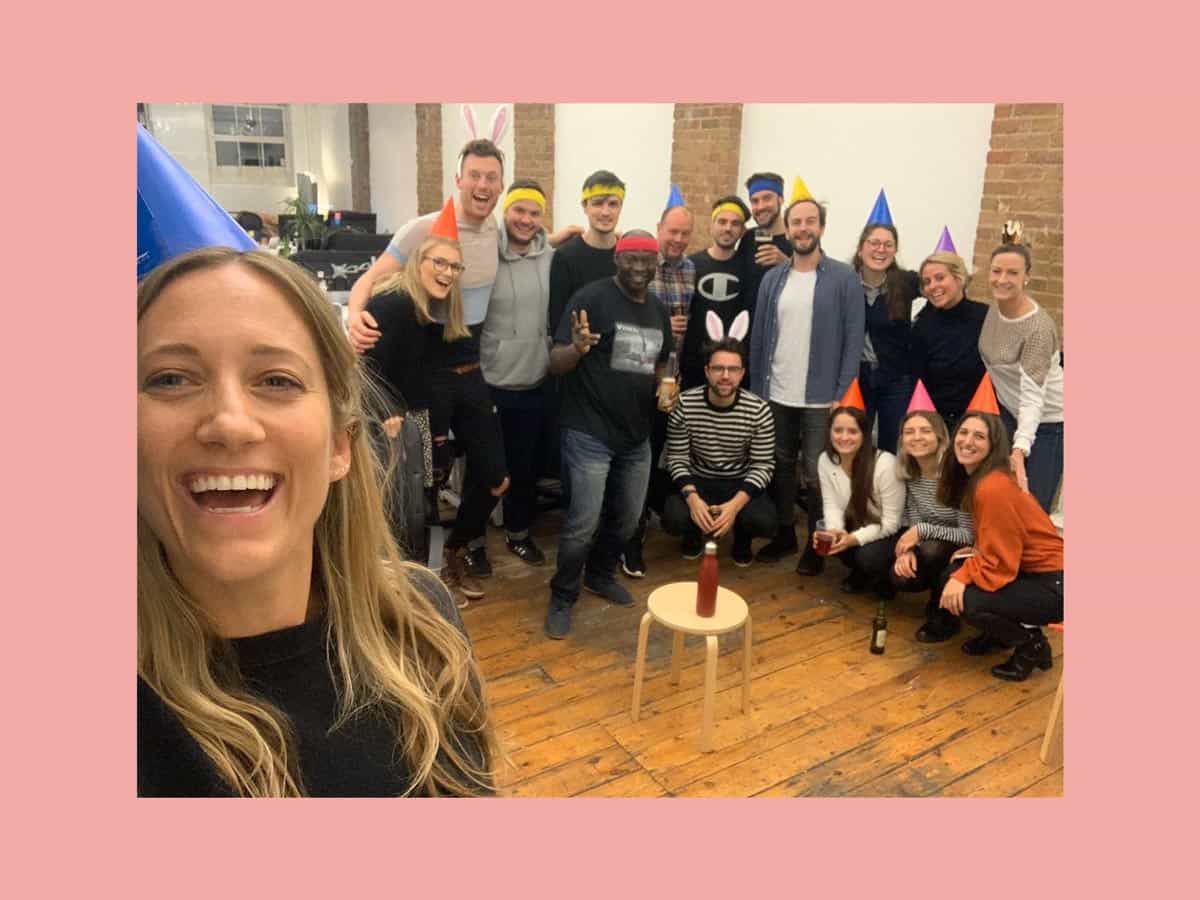 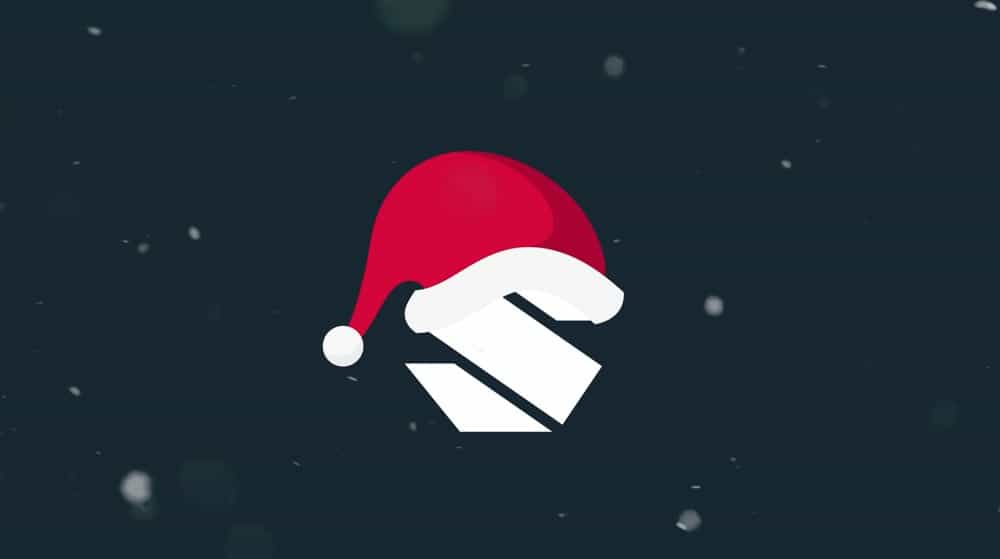