Camera movement can add a lot of meaning to your footage, so it’s important to understand how different types of movement are interpreted by your viewers.

Today, we’re going to break down the basic types of camera movement in filmmaking that are achievable with a phone so next time you’re shooting, you understand the implications of what you’re doing!

First up is the pan. A pan is when you move your camera from one side to the other. Panning generally is useful to reveal a larger scene, like a crowd or to reveal something off screen.

Step your speed up a notch and you get the whip pan, which is handy for transitions showing the passing of time or travelling a distance in a dramatic or comical way. We cover this in more detail in our last episode, so if you want to learn how to actually execute a whip pan, go check it out.

To tilt, imagine your camera is your head nodding up and down.

Tilts are useful as a reveal technique, either to unveil something from top to bottom or the reverse.

Zooming is probably the most commonly used camera movement, as it lets you easily move in closer to the subject without actually physically moving, but be careful with these, as zooming lessens the quality of your image.

If you are going to use zoom, try to keep the movement as smooth as possible.

A tracking shot is one in which the camera moves alongside what it’s recording. Tracking shots are sometimes called dolly shots, but they can be differentiated by the direction they take.

Tracking shots will generally follow along the horizontal axis as the subject moves. You’re probably familiar with walking and talking scenes where a tracking shot stays on the subjects as they move.

Tracking shots are also useful for showing a stretch of road or scenery.

A dolly shot is one in which the camera moves toward or away from the subject you’re shooting. So instead of utilising the zoom to get closer, the camera is actually physically moving in relation to the subject.

Using a dolly to slowly push is useful for building drama or tension in a scene, or it can imply some sort of significance to the subject it’s moving in on.

And finally, the following shot. This is a type of tracking shot in which the camera continuously follows the subject’s action.

If you want to achieve a smooth, seamless following shot, steadicams and gimbals are your friend. Otherwise, shaky handheld following shots give a sense of realism or unease.

So there you have it. Whether you’re using a pan to slowly reveal a piece of information or following the action with a tracking shot, camera movement can really help support the story you’re telling.

Bottom line, DON’T move your camera just because you can. Make sure you are moving for a particular reason and motivation. 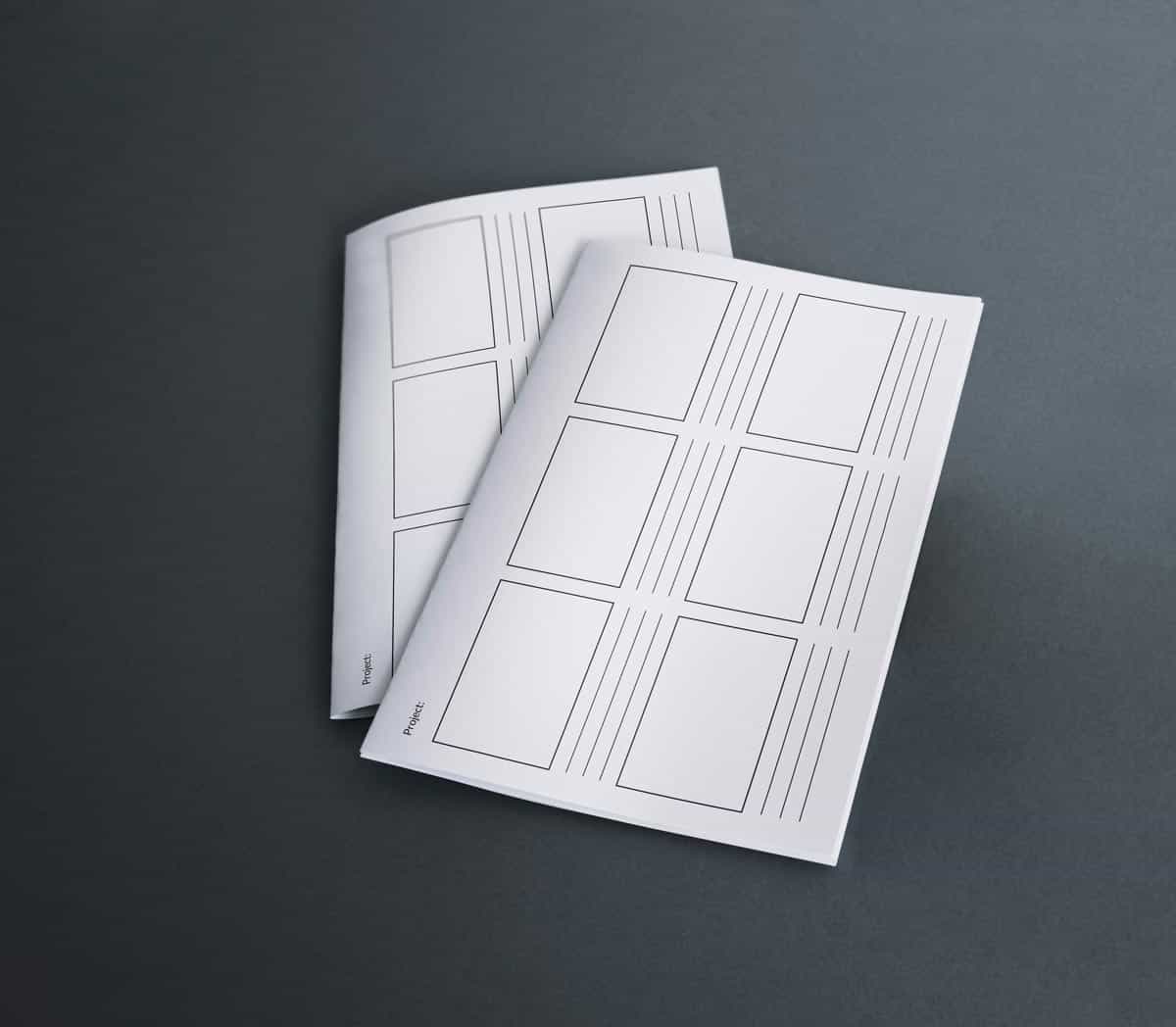 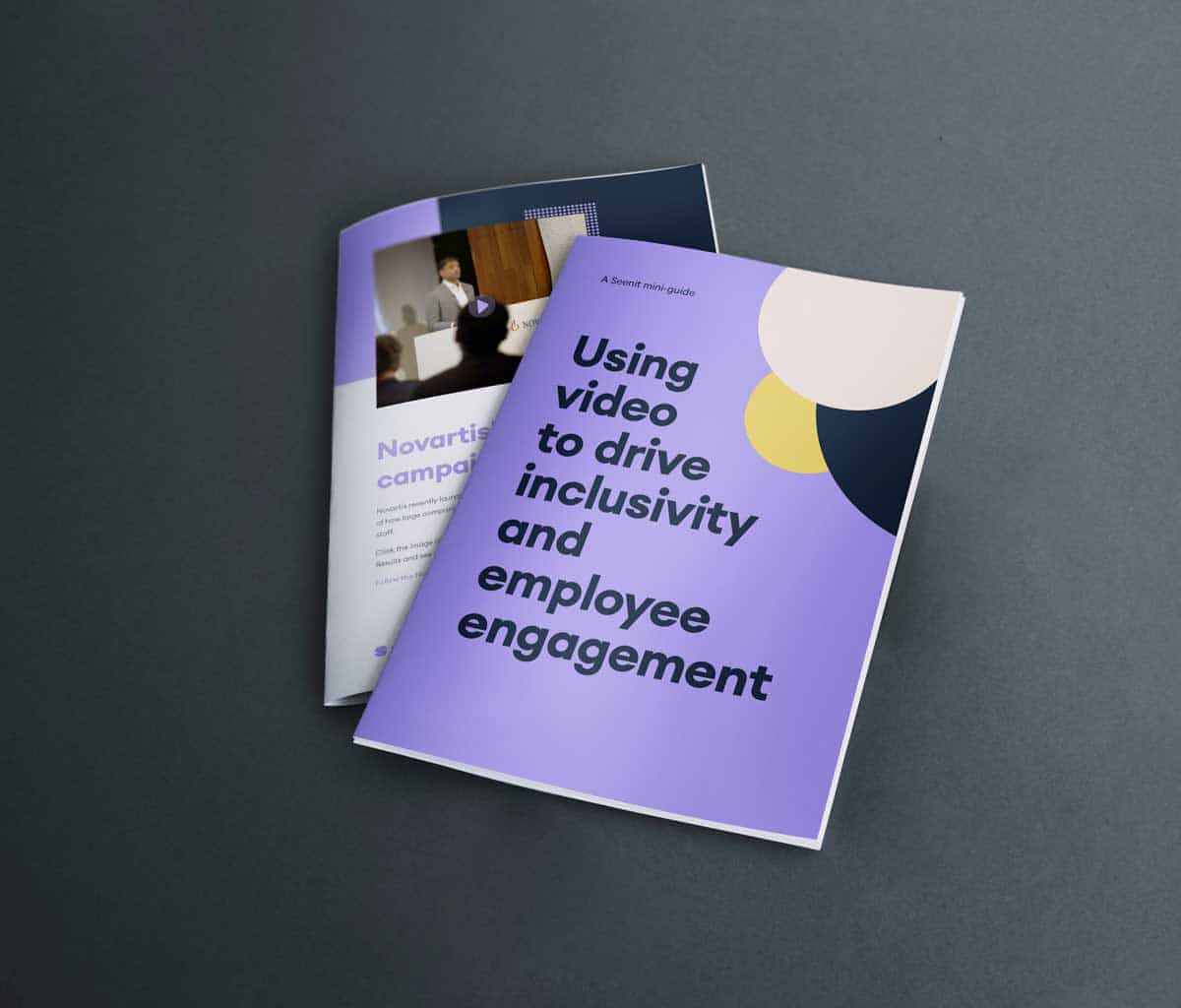 Did you know that employee-led video drives inclusivity and employee engagement? 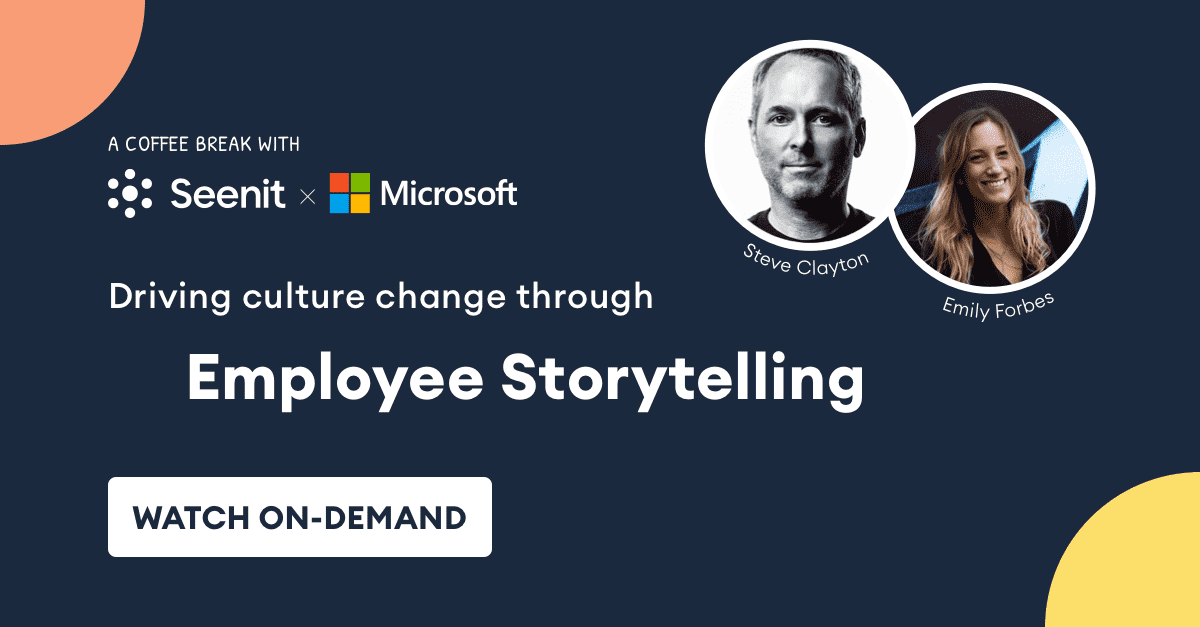