How to shoot slow motion on your phone

It's really easy to shoot slow-motion - all you need is your phone and interesting action to capture! 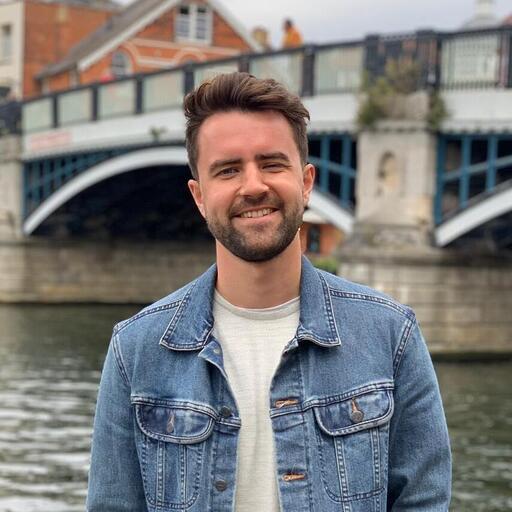 Ok the first thing to understand when you’re talking about slow motion is frame rate.

This is the frequency at which individual images or frames are seen per second in a video.

Typically, when we watch video we are watching it at 24fps, 25fps, or even 30fps. Meaning there are 24 ,25 or 30 individual frames in every second.

With slow motion, you are basically capturing your video at a much faster speed than the speed it will be watched. Depending on which camera you’re using slow motion can be captured at 60, 120 or even 240 frames per second.

Let’s say you are shooting at 60fps. this means you have 60 frames shot in a second, or twice as many images to be seen over the same period of time as something shot at 30fps.

When you play this back at regular speed, what you are seeing is these 60 frames stretched out so they appear to be moving more slowly.

Shooting slow motion with your phone is pretty simple. Most phones will have a specific slo-mo setting or else you can choose your frame rate.

If your device doesn’t shoot at high frame rates, then you can try and replicate the effect in post. This is called digital slow motion and it works by fabricating new frames which are either repeats of existing frames or a combination of two adjacent frames.

Yes, slow motion always looks cool but before you go slo-moing all over the place don’t forget to ask yourself: why am I using slow motion here? Is it adding anything to my story?

Tips on adding text to video! 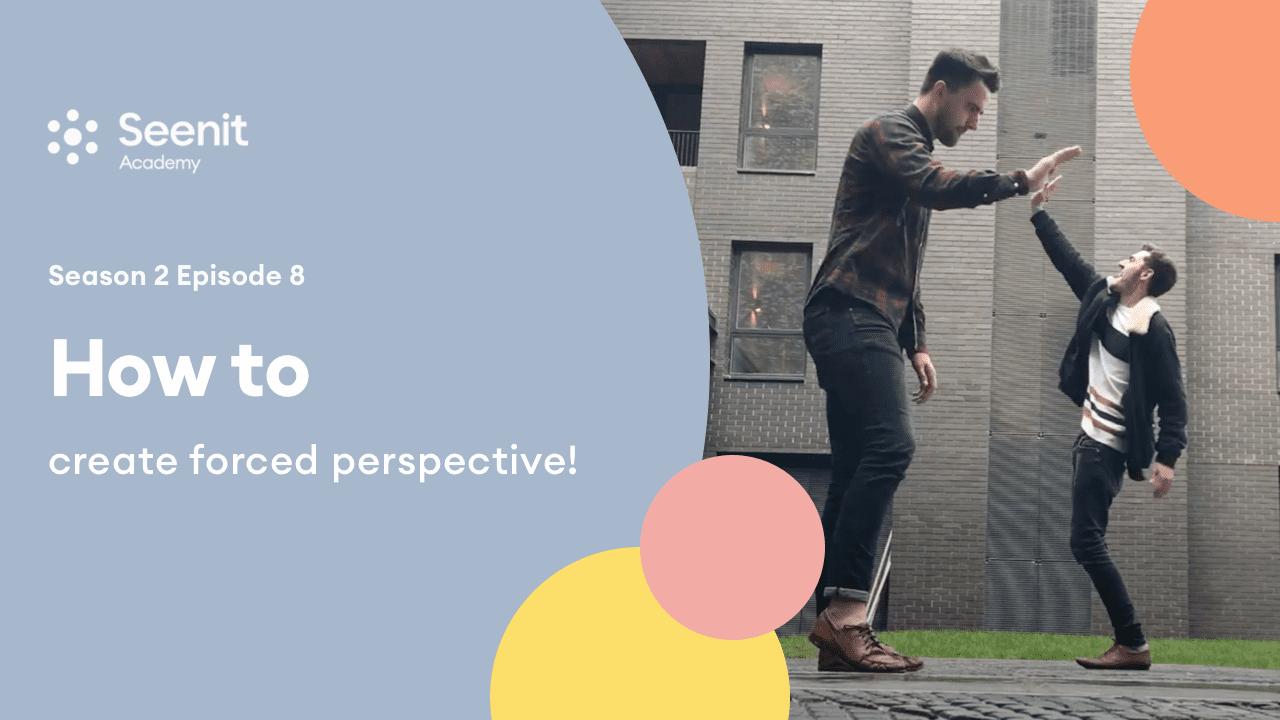 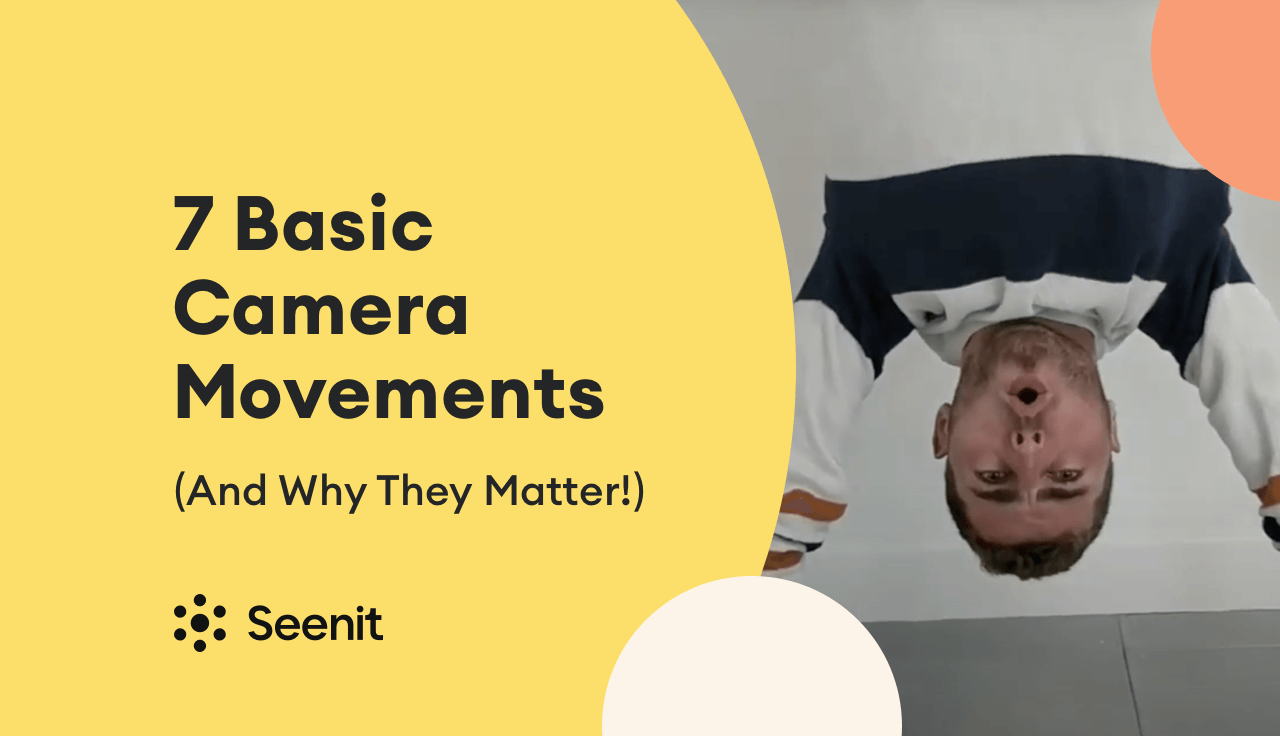 7 Basic Camera Movements (And Why They Matter!) 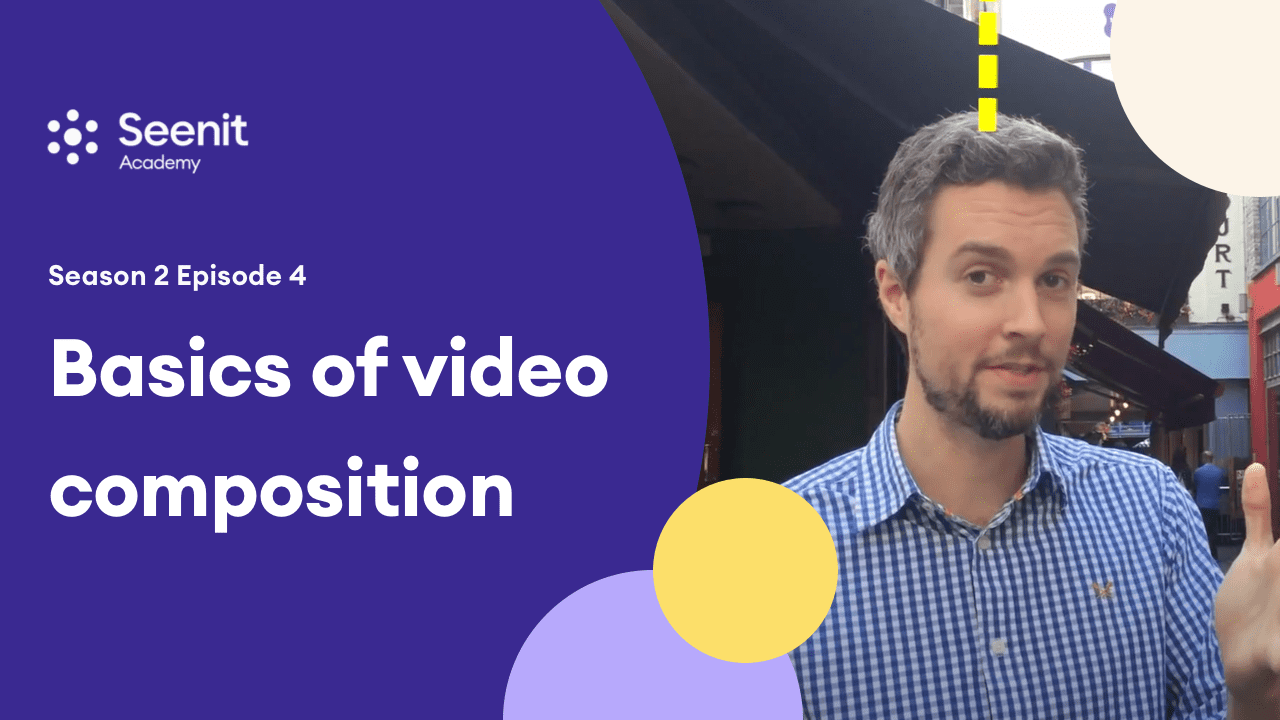 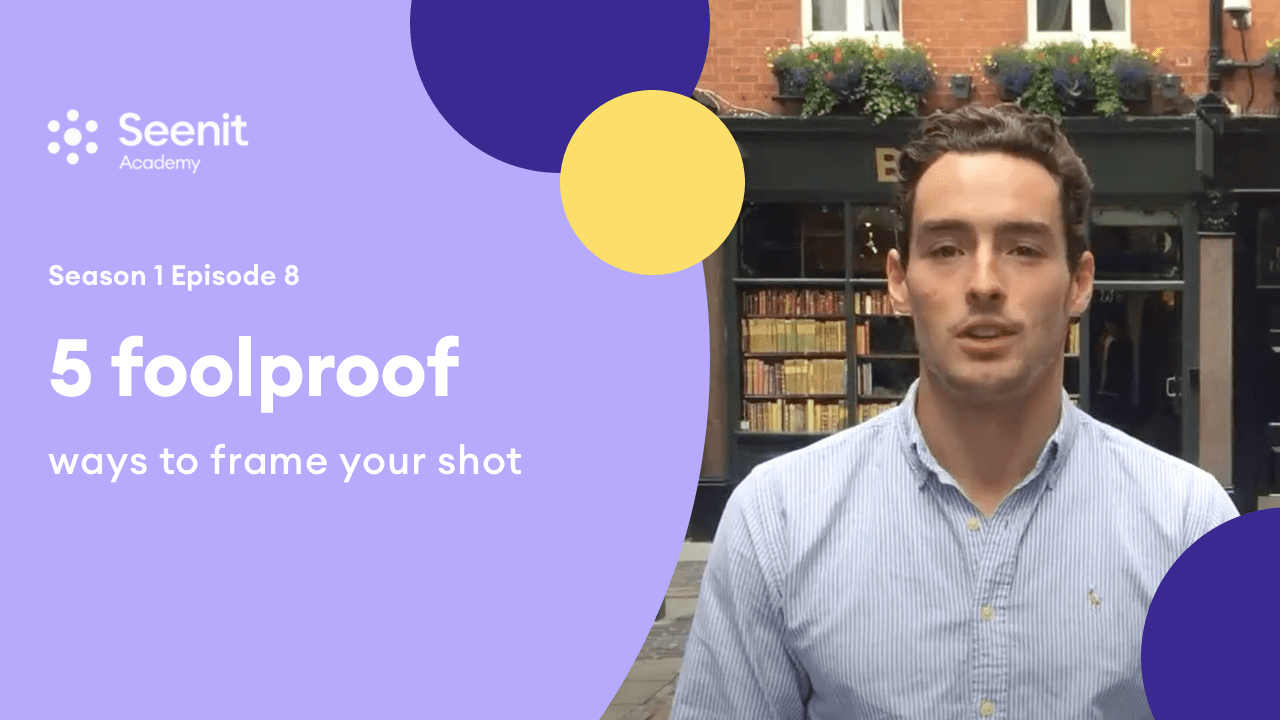