Are you there Netflix? It’s me, the viewer. 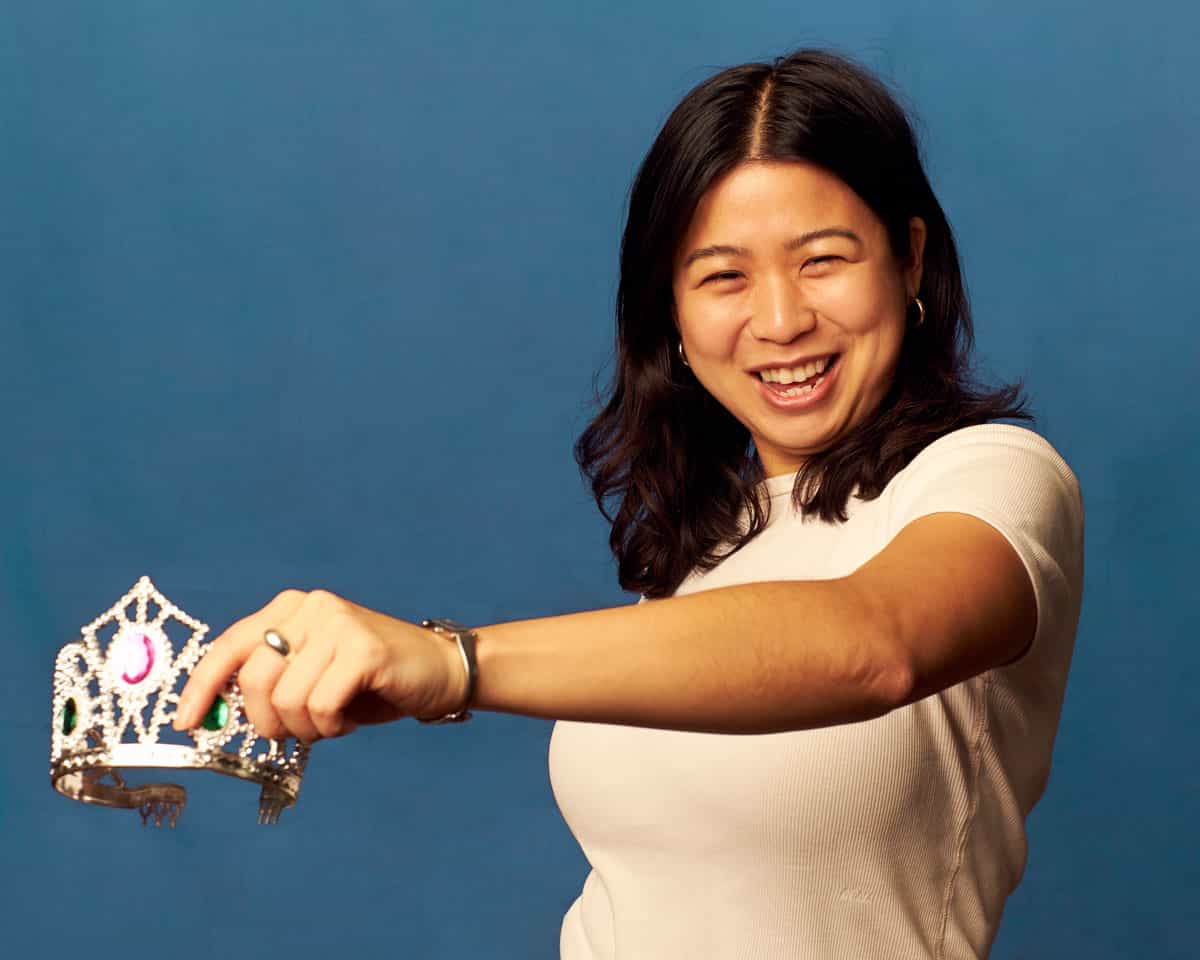 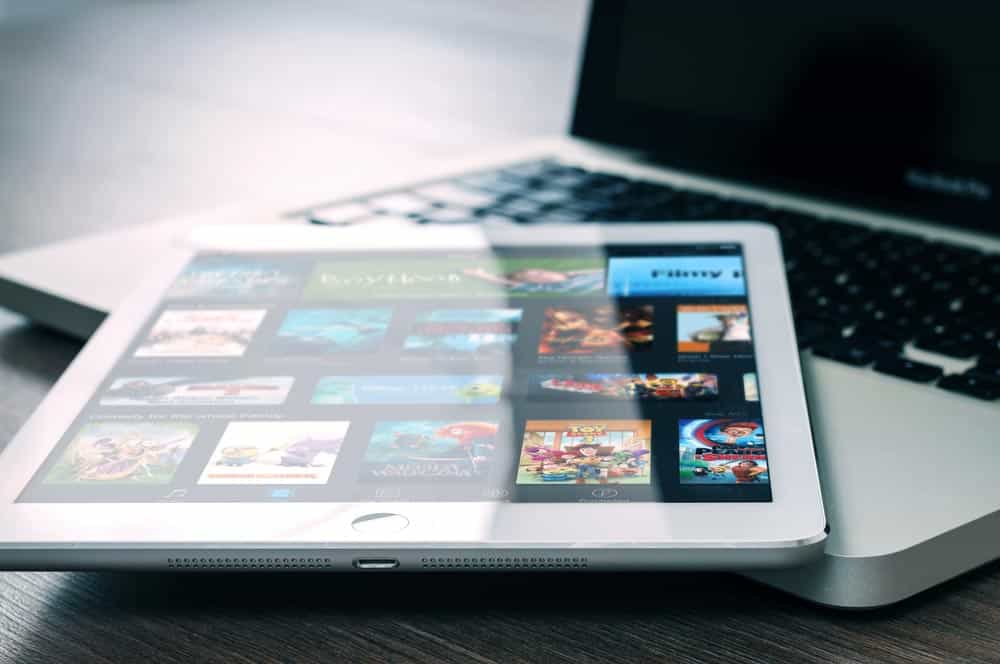 Netflix has gone on an impressive and rapid journey from what used to be a video rental site. With a content library valued over $11 billion, it’s hard to imagine they only entered the original content game in 2013 (albeit with a huge bang with House of Cards).

What a golden time that was – not only were we as the public spoiled for choice in terms of quality TV – we were changing the way of content consumption, and the streaming services had our backs. The audience had the power. We could watch what we wanted, when we wanted, without having to pay for a hundred throw away channels to accompany. And for that, who did we have to thank? Netflix!

But the dream seems to be coming to an end. Gone is the star rating system that let you personalise your viewing library which then translated to a percentage indicating how much you might like something. While the five-star system is not the most complex, surely the team at Netflix can’t think that a binary thumbs up or thumbs down can possibly give them any indication of what you like as a viewer with any accuracy or intricacy?

Despite this, Netflix uses their algorithm to decide what new content they make and it really shows. In the last year and a half, I no longer see that Netflix Original stamp to signify quality because now there’s a 50/50 chance that what I click on will be a dud. And at the rate Netflix keeps churning out original content, that is a lot of duds stacking up.If something’s in the zeitgeist, you can bet there will be several iterations of it to pop up silently and pushed out to you when you next log in to your Netflix account. Whether or not I’ve given something a thumbs down, or if I’ve never watched an erotic thriller or murder documentary before in my Netflix history, those Netflix originals will stay glued to the top of my page.

My real issue isn’t that they are killing my viewing vibe. It’s that they are killing diversity, discovery, and the nuance of the human brain. If you consider Spotify, they are constantly helping users to discover new artists, new songs, based on your increasingly complex listening habits. Their Discover capability isn’t by any means perfect, but it is wonderfully human, it tosses in the occasional repeat artist, doesn’t hold favour with any particular label, and aims to expand your horizons beyond what you already know. Netflix, on the other hand, makes browsing frustratingly difficult, suggests shows and films to you not as an individual but as a general demographic group, and takes advantage of the fact that they have instilled a new viewing behaviour in the majority of us.

So my question to you, Netflix, do we even matter as an audience? Shouldn’t you try to woo us, not rely on the fact that you’ve trapped us in and that we’re just mindless robots bent on bingeing that we’ll just resort to watching whatever crop autoplays next? But I suppose that’s the price we’re meant to pay for an ad-free oasis.

Why Engaging Your Community Really Matters (and How To Do It!) 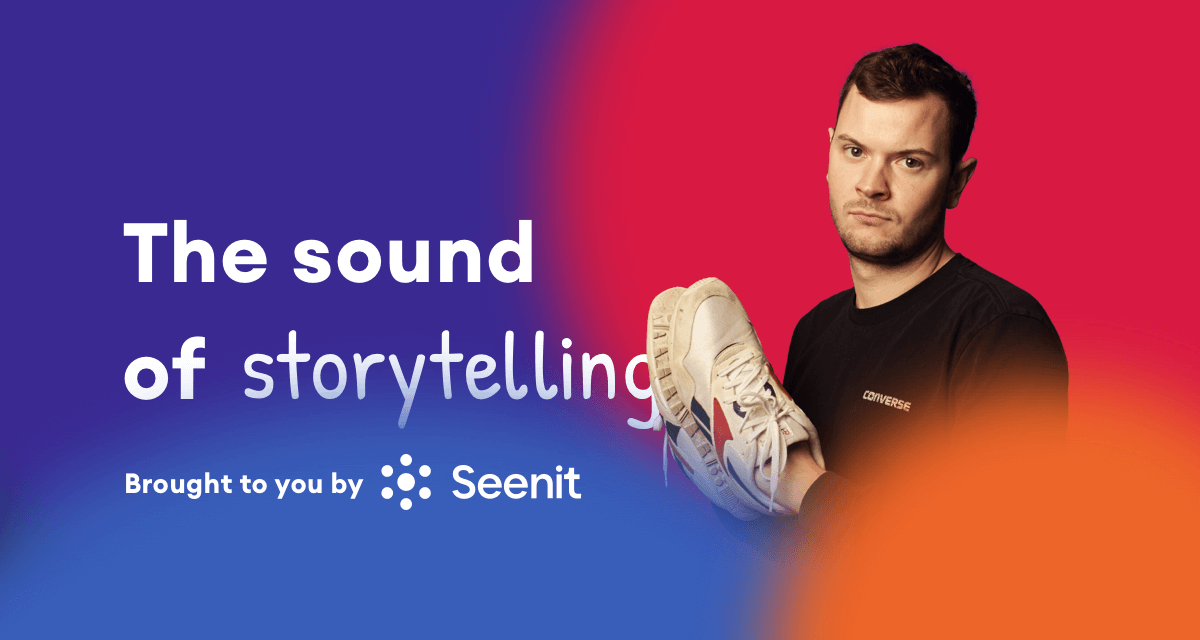 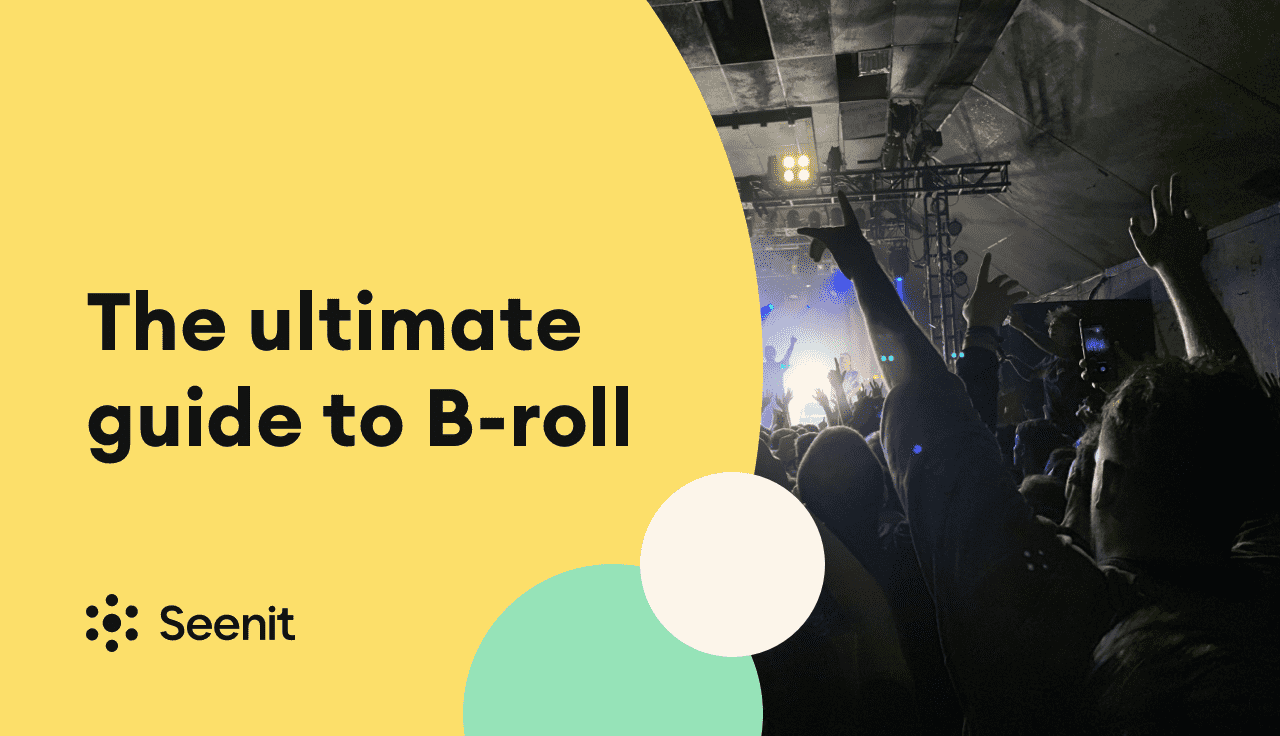 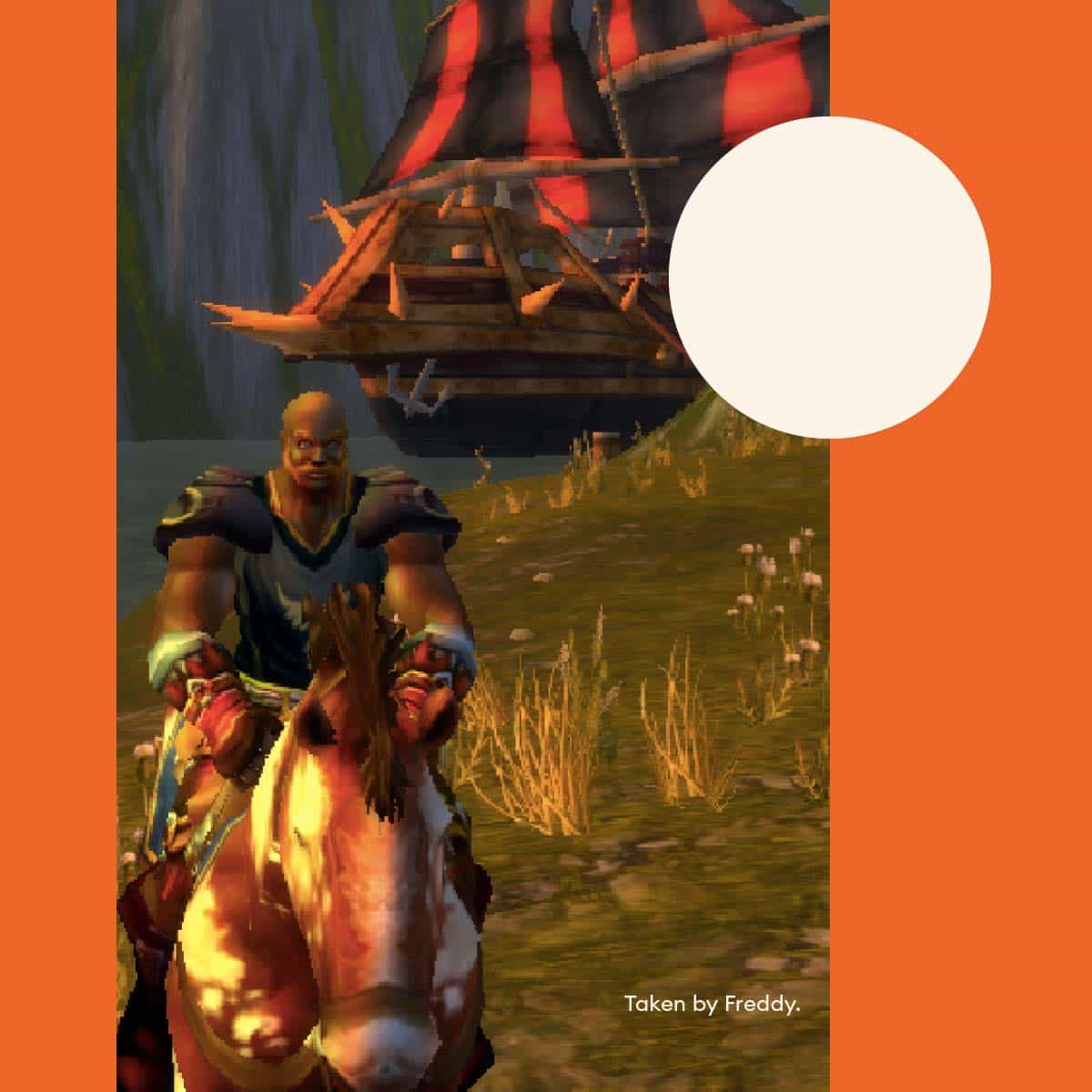 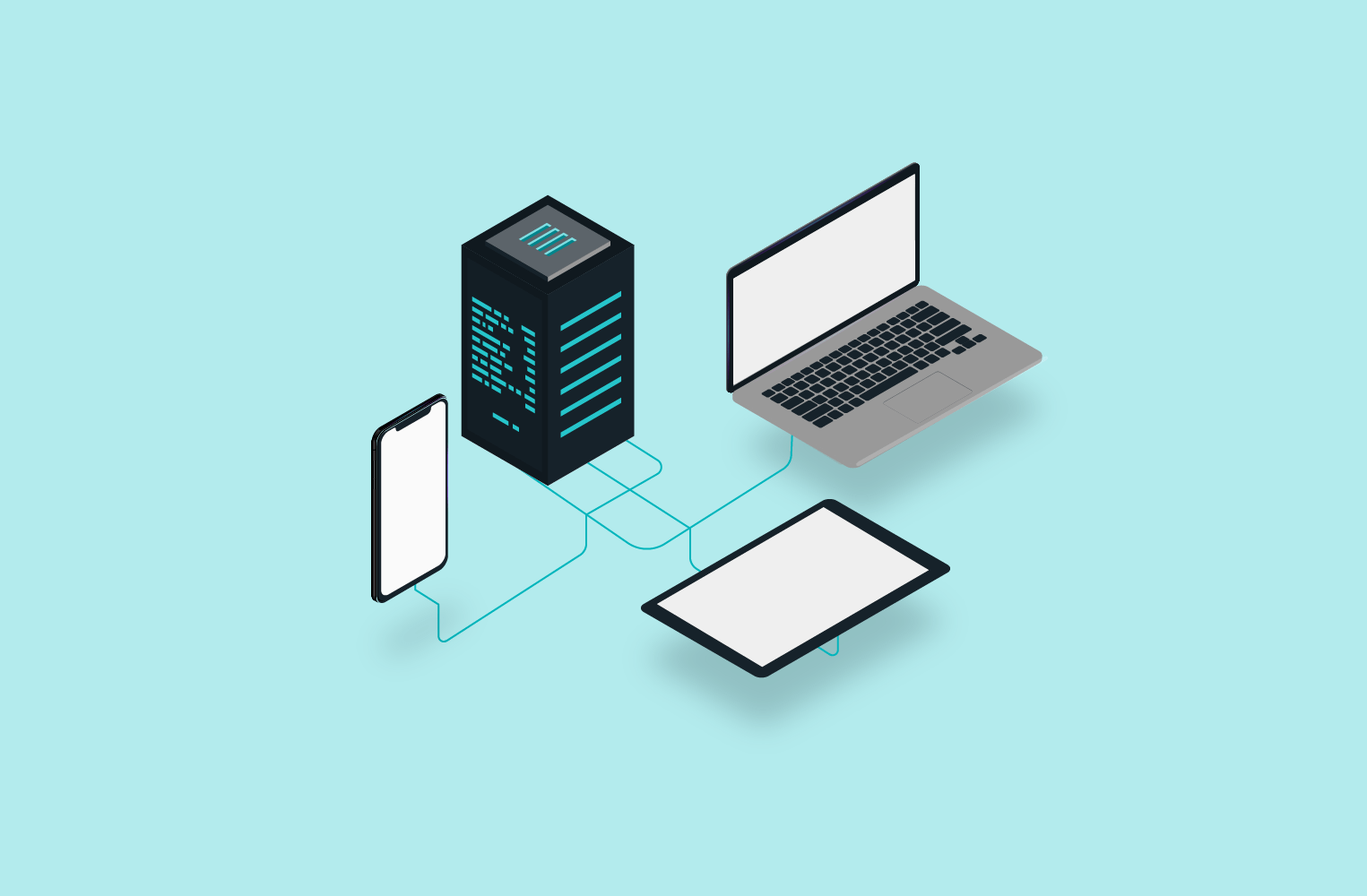